LP on Reign In Blood vinyl with DL. Hefner’s Maida Vale will be released on vinyl for the first time for Record Store day 2022 as a part of wiaiwya’s Hefner album reissue campaign. On the 23rd August 2000 Hefner played a very special show from BBC’s Maida Vale studios to an invited audience for the John Peel show. This was the highlight of a relationship between the band and the greatly revered DJ which saw 5 Peel sessions and four live concerts broadcast on his Radio 1 show. The concert on this album features an 8 piece version of the band with includes a brass section, pedal steels, ukuleles and violin alongside their own guitars bass and drums. It also features several contributions from Amelia Fletcher, (Talulah Gosh, Heavenly, Catenary Wires, Swansea Sound). The songs have been newly remixed from the original master tapes. This record captures an exceptional performance of many songs rarely played live during Hefner’s short career. Tracks : 1 Your Head to Your Toes 2 The Greater London Radio 3 Don’t Flake Out on Me 4 Good Fruit 5 The Greedy Ugly People 6 The Cure for Evil 7 Don’t Go 8 She Can’t Sleep No More 9 The Day that Thatcher Dies 10 The Sad Witch 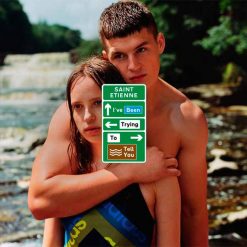 Saint Etienne “I’ve Been Traying to Tell You” LP 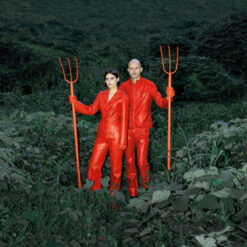 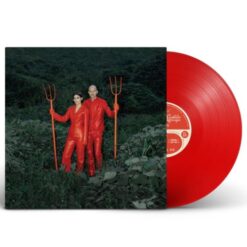 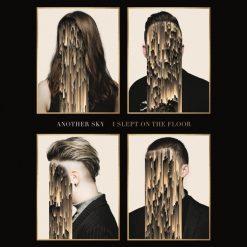 Another Sky “I Slept On The Floor” LP 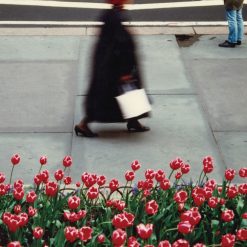